What does an Student Academic Advisor do?

I currently work as a Student Academic Adviser at the University of the Sunshine Coast (USC), Queensland. I primarily work with students who are undertaking science, technology, engineering and mathematic (STEM) degrees. I am developing support for STEM learning at USC, in particular via the online space. I am also in the final stages of a completing a PhD in Analytical Chemistry. My research is looking to authenticate the floral source of high-quality honey from Australia and New Zealand through chromatography and nuclear magnetic resonance; and the anti-inflammatory activity of certain compounds found in these honeys.

In 2012, I started working as a Peer Adviser whilst I was in the final year of my undergraduate degree, before taking on a role as a Student Academic Adviser in 2013. I greatly enjoyed being able to guide other students and pass on the knowledge that I gained during my academic journey.

I worked as a Chef for 15 years after completing high school. The Global Financial Crisis in 2008 devastated the hospitality industry, so I decided that getting educated was the best way to increase my future career prospects. I completed a Bachelor of Environmental Science (Chemistry minor) at USC in 2012 and Bachelor of Science (Honours – Class 1) at USC in 2013. In 2014, I started a PhD in Analytical Chemistry.

I get great job satisfaction when I see students gain confidence in their own abilities through the skills that I have taught them. One of my primary aims as an adviser is to develop skills with students so that they become autonomous learners.

Do you have any particular highlights ?

In 2014, I attended graduation and a student approached me to say that my assistance with their study skills was one of the major reasons that they were there collecting their degree that night. Delivering the Graduate’s Response as the Chancellor’s Medallist at my own graduation ceremony in 2013 was also a terrifying yet exhilarating career highlight. The biggest highlight of my academic career thus far has been collecting nectar samples in the Tarkine region of NW Tasmania. Through education, I had gone from working in a noisy, smelly commercial kitchen to collecting samples in one of the most beautiful wilderness regions on the planet.

The key skills required to succeed in my field are: empathy, curiosity and communication skills. You need to be empathetic to the student to help them identify strategies that best suit their learning. Curiosity is a key skill to have because it is imperative that you continually develop your own skills and expertise so that you can provide the students with the best advice possible. Being able to effectively and clearly communicate is vitally important in all university courses. Adaptability and resilience are other skills that are needed because of the highly diverse range of STEM careers. 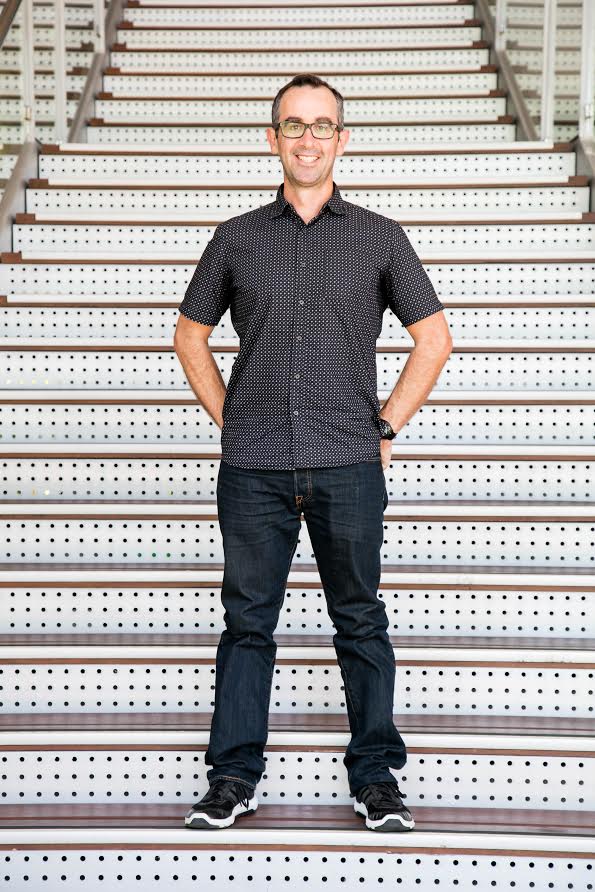